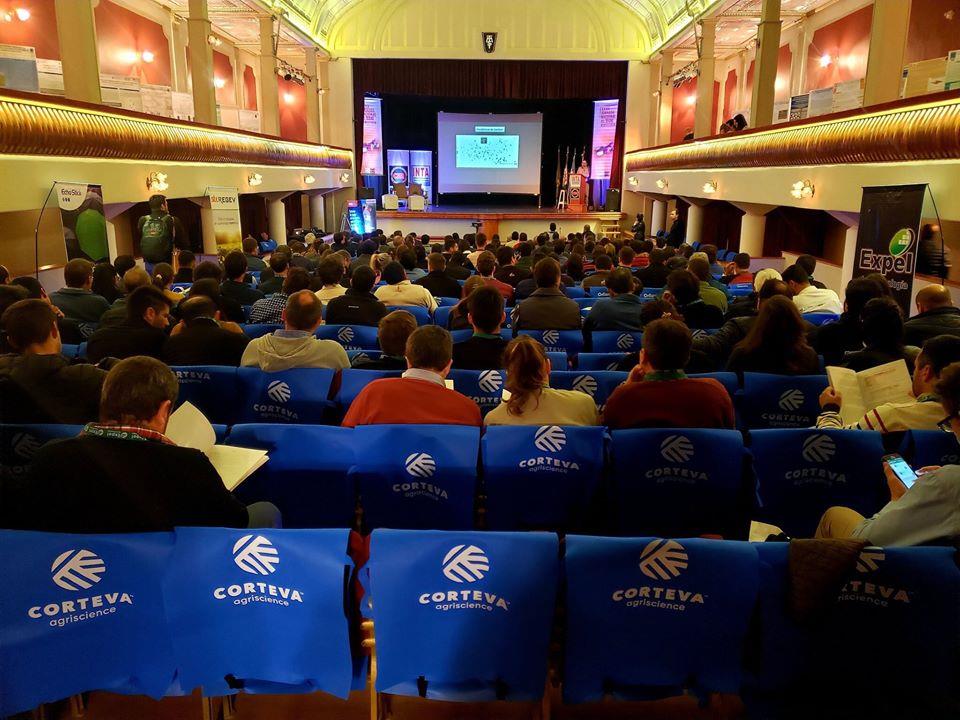 The appointment was in the town of General Cabrera and brought together more than 300 people.

On Thursday, September 20th, a team of agronomists from Lorenzati Ruetsch (LR) attended the XXXIV National Peanut Day in the town of General Cabrera.

As every year, the commitment and accompaniment in this event so significant for the sector was renewed.

During this event, in which about 300 people congregated, the current situation of the 'manisero' sector was discussed.